If you’re great at your trade and looking for rewarding opportunities, please apply

Build great things with us.

Enermax Mountain Manufacturing employs skilled trades people such as welders, fitters, machinists, drafters and engineers that are used to working to exacting standards. We are always looking for B-pressure welders, fabricators, and apprentices and provide a competitive benefit package which includes health, dental and vision.

If you are interested in advancing your career by joining our team, please submit your resumé to jobs@emmfg.com

We will contact successful applicants about current or anticipated opportunities. 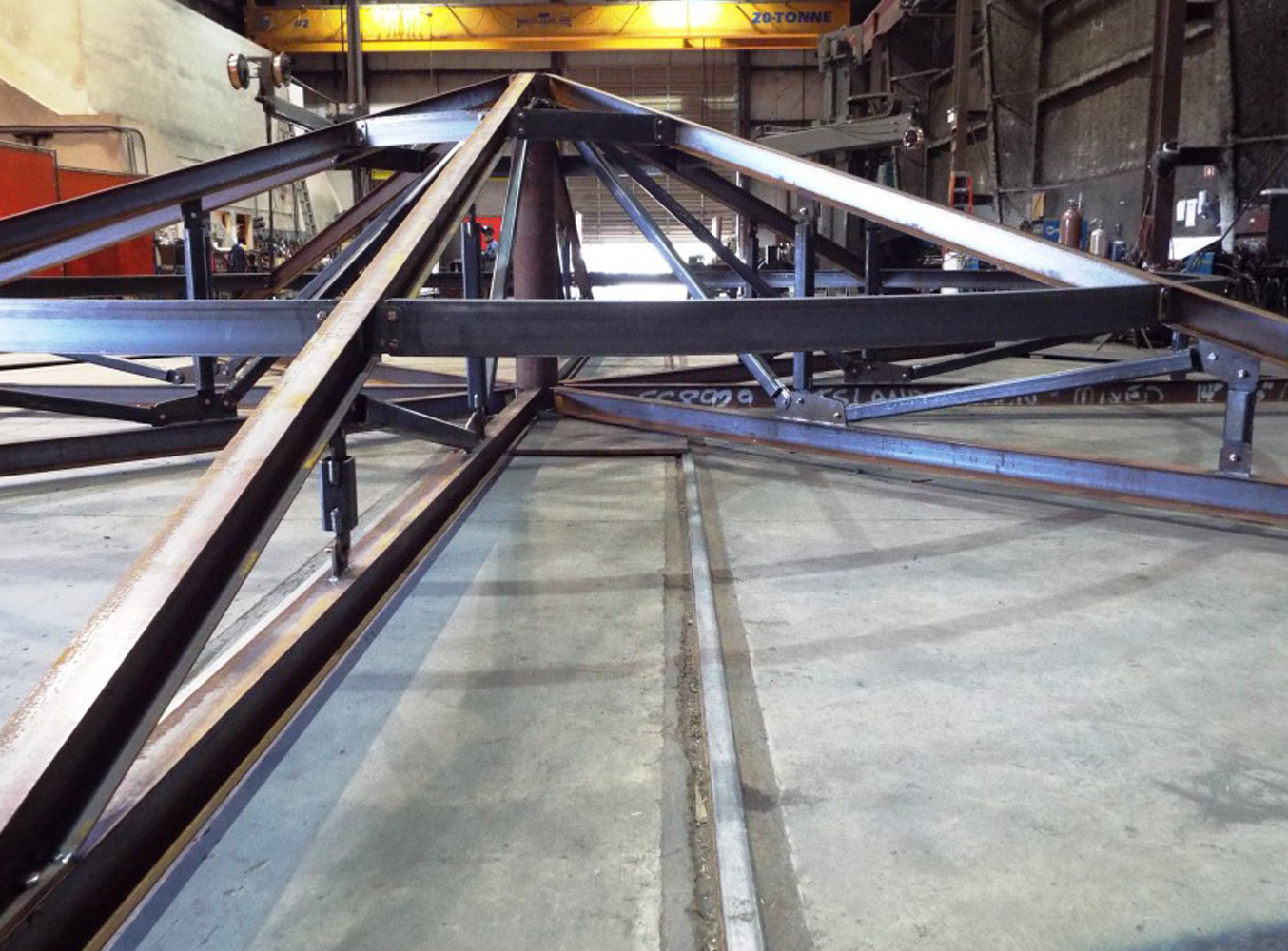 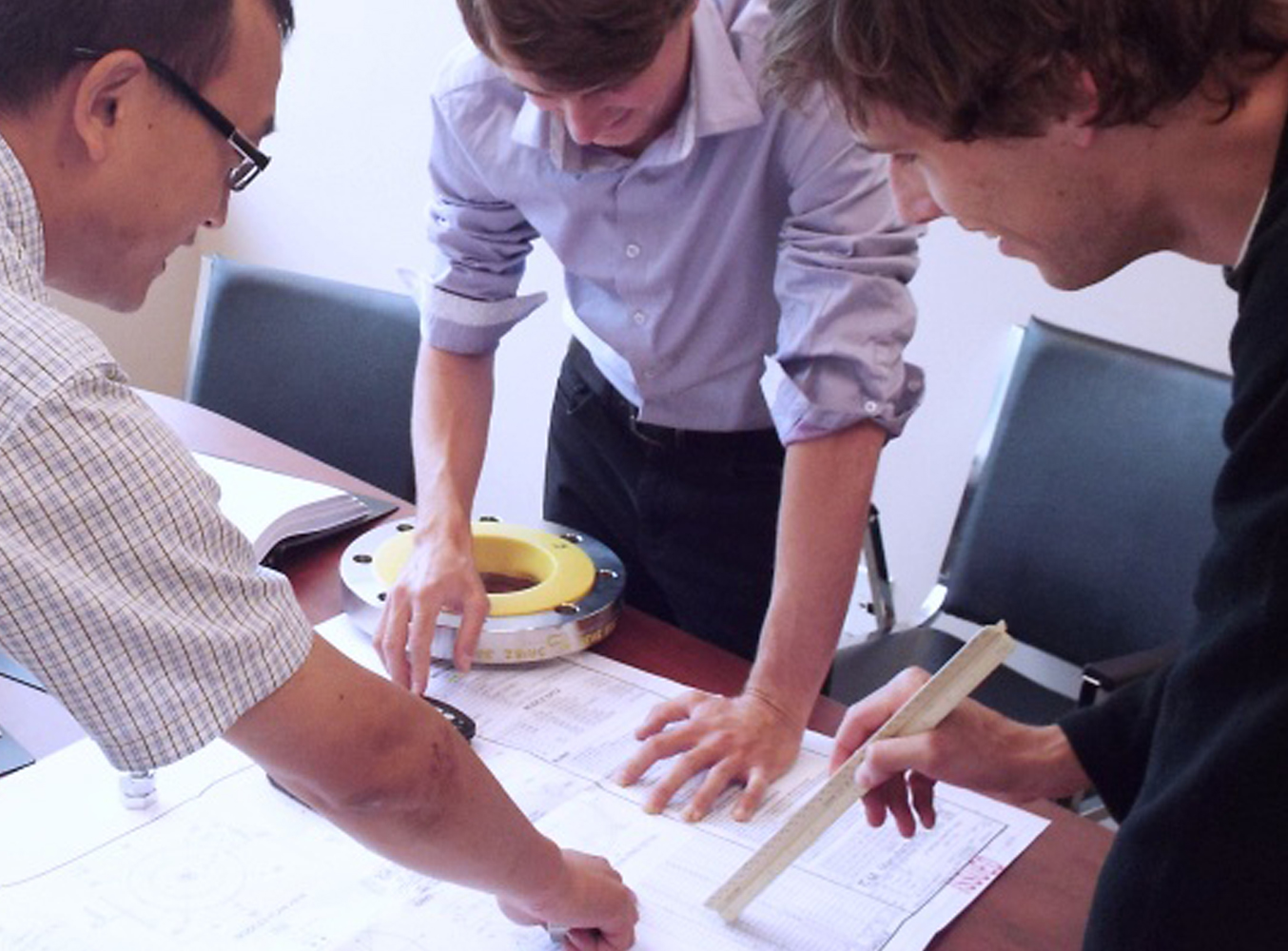